The podcast series focuses on Tech for Good and our hosts Laura and Emily talk to incredible guests who have taken their start-ups and organisations digital in a bid to transform societal issues. Through innovative solutions such as digitisation these companies are future proofing their industry as we go into 2021. Hear from social entrepreneurs, global multinationals, marketing gurus and hardworking individuals as they navigate the digital evolution and its importance for our future and beyond.

Keep an eye on our social platform for more updates: 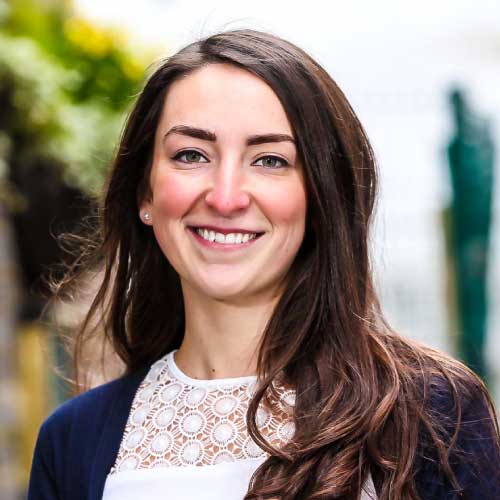 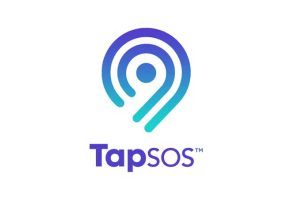 Becca Hume is Founder of TapSOS, a smartphone app that allows people to contact emergency services in a non-verbal manner. Becca graduated from Ulster University  in 2015 with a Masters in Multidisciplinary Design and has completed British Sign Language Level 6. Becca is curious about users, behaviours and needs in order to design functional products for accessibility. Becca is a ‘Global Shaper’ – initiative of the World Economic Forum – this network of under 30s working together to address regional and global challenges to play an active role in shaping policy, innovation, health, education and more. 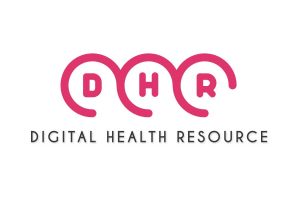 Greg O’Gorman, Co-founder & Director at DHR (Digital Health Resource Ltd) & Former Group Marketing & Ecommerce Director at the Kilkenny Group for over 14 years, a family business with over 17 stores & restaurants nationwide as well as a very successful ecommerce business. Greg along with co-founder Derval O’ Rourke established DHR in 2018, an exciting business the operates membership platform Derval.ie which has over 8k members & ecommerce store shop.derval.ie which only launched in November 2020. The business is currently reviewing and planning for 2021 with some exciting advances in the pipeline. 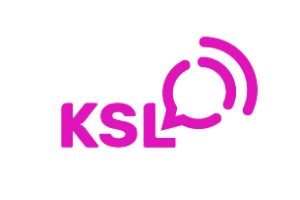 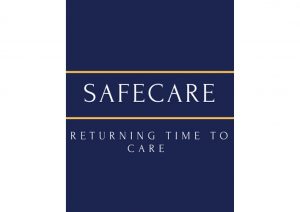 Nursing graduate, Ali-Rose Sisk is the founder of SafeCare – an innovative system aimed at nurses, which digitalises written documentation, allowing more time for patient care. Until recently, the East Cork native was based in London, where she was working on a Marie Curie PhD scholarship to develop NHS palliative care services for people with early-onset dementia. However, when the pandemic hit, Ali-Rose returned home to help on the frontline and is now balancing clinical work with her PhD studies and her business. She has a special interest in dementia care having created VERA, a dementia communication intervention project, as part of her master’s degree at UCC. Ali-Rose is also a former World Powerlifting Champion. 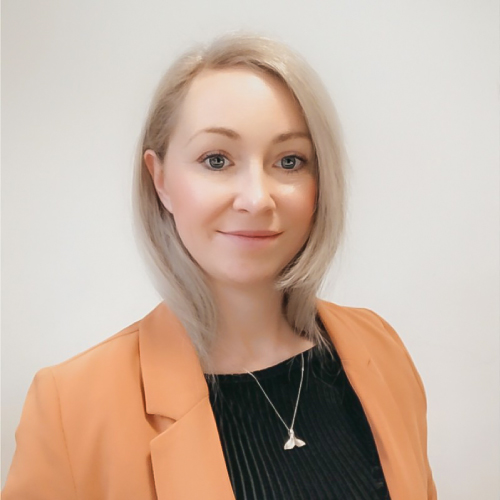 Emer Keaveney is a marine mammal ecologist, ocean educator, co- founder and Executive Director of Ocean Research and Conservation Association Ireland, a “for-impact” non-profit organisation that is dedicated to monitoring and minimising disturbance to marine wildlife through innovation and awareness. Emer is the first marine biologist in Ireland to pioneer the use of automated solutions for marine wildlife survey and data analytics in Ireland and the U.K. using AI for machine learning in partnership with Huawei Ireland and Rainforest Connection.

With multidisciplinary experience in and across a range of megafauna research, Emer is a leader in her field of STEM Sciences. Her research interests include applied ecology, remote sensing, telemetry and bioacoustics, along with cognitive behaviour, population genetics and physiology.

Currently EMEA Director for IoT and Engineering Services within Arrow Electronics. A Graduate of Plymouth University, England having studied Electrical and Electronic Engineering. Over 25 years’ experience in the Semiconductor and Wireless Communications market supporting consumer, industrial medical and mobile customers. Has held regional and global positions in both Semiconductor Manufacturers and Distributors including placements in Silicon Valley, North America and Sweden and Finland.

It is a fact that 33% of all food produced worldwide is wasted. On today’s podcast we talk to a remarkable woman, Iseult Ward, co-founder and CEO of the award winning social enterprise FoodCloud. FoodCloud put simply is an app that connects those with surplus food with those who need it. The FoodCloud app allows supermarkets to quickly notify local charities of any surplus food they have that is good to eat.

FoodCloud have established two national solutions for food redistribution in Ireland – a network of three food banks that redistribute large quantities of surplus food across Ireland and a technology solution that connects food businesses directly to local charities. Working with over 600 Irish charities, an average of 2,200 tonnes is rescued annually with an estimated value of €6.7m and leading to an avoidance of estimated 7m tonnes of Co2 emissions equivalent. To date, FoodCloud has enabled the redistribution of food equivalent to 100 million meals. Their big idea has been recognised internationally and has scaled across Ireland and the UK.

Iseult is a One Young World ,Ambassador and one of Time Magazine’s Next Generation Leaders. In 2017 Iseult was included on Forbes 30 under 30 Social Entrepreneurs European list, received a Humanitarian Award from the Muhammad Ali Centre in Louisville, Kentucky, received the EY Entrepreneur of the Year Special Achievement Award and was named the overall winner of the IMAGE Businesswoman of the Year Award. In 2018 they also received a Humanitarian Award from the Irish Red Cross. Let’s hear more from the incredible Iseult.

Listen to Podcast
We use cookies on our website to give you the most relevant experience by remembering your preferences and repeat visits. By clicking “Accept”, you consent to the use of ALL the cookies.
Cookie settingsACCEPT
Manage consent

This website uses cookies to improve your experience while you navigate through the website. Out of these, the cookies that are categorized as necessary are stored on your browser as they are essential for the working of basic functionalities of the website. We also use third-party cookies that help us analyze and understand how you use this website. These cookies will be stored in your browser only with your consent. You also have the option to opt-out of these cookies. But opting out of some of these cookies may affect your browsing experience.
Necessary Always Enabled

Any cookies that may not be particularly necessary for the website to function and is used specifically to collect user personal data via analytics, ads, other embedded contents are termed as non-necessary cookies. It is mandatory to procure user consent prior to running these cookies on your website.